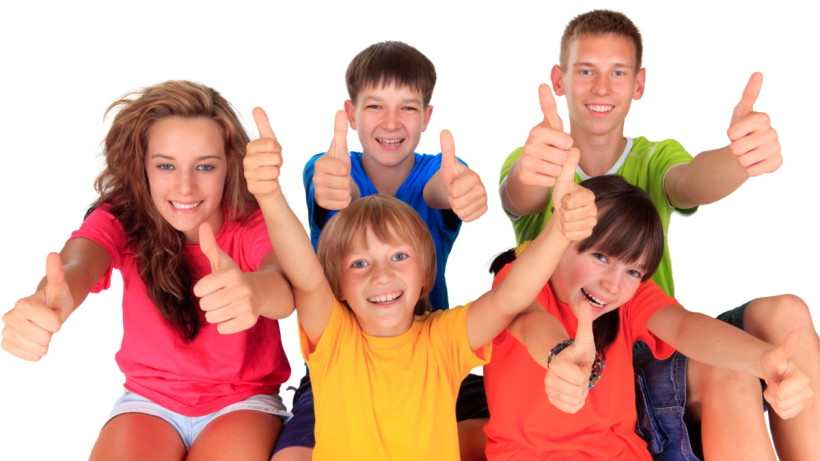 What is child sexual abuse?

Child sexual abuse is illegal in the UK and covers a range of sexual activities, including:

Both boys and girls can be victims of sexual abuse, but girls are six times more likely to be affected.

People who sexually abuse children can be adult, adolescent or a child themselves. Most abusers are male but females sometimes abuse children too. Forty percent of child sexual abuse is carried out by other (usually older) children or young people.

Nine out of 10 children know or are related to their abuser. Eighty percent of child sex abuse happens either in the child’s home or the abusers. Boys are more likely to be abused outside the home, for example, at leisure and sports clubs.

“If someone wants to sexually abuse a child, they usually have to build up a relationship of trust before they go ahead. People often doubt their own eyes and ears because the abuser appears to be a decent person.”

You may notice that an abuser gives a child special treatment, offering them gifts, treats and outings. They may seek out opportunities to be alone with the child.

Which children are at risk of child sexual abuse?

Any child can be sexually abused, but there are some factors that increase the risk. Children are more vulnerable if they have already experienced abuse of some kind. Children who live in families where there is child neglect, for example, are more at risk.

Disabled children are three times more likely to be victims of sexual abuse, especially if they have difficulties with speech or language.

Children can also be at risk when using the internet. Social media, chat rooms and web forums are all used by child sex abusers to groom potential victims.

See how to protect your child from abuse.

What are the signs that a child is being abused?

Child sexual abuse can be difficult to identify. Research suggests that one in three children who are sexually abused don’t speak out about it at the time.

Children often don’t talk about the abuse because they think it is their fault or they have been convinced by their abuser that it is normal or a ‘special secret’. Children may also be bribed or threatened by their abuser, or told they won’t be believed.

A child who is being sexually abused may care for their abuser and worry about getting them into trouble.

Here are some of the signs you may notice:

Changes in behaviour – a child may start being aggressive, withdrawn, clingy, have difficulties sleeping or start wetting the bed.

Avoiding the abuser – the child may dislike or seem afraid of a particular person and try to avoid spending time alone with them.

Problems at school – an abused child may have difficulty concentrating and learning, and their grades may start to drop.

Giving clues – children may also drop hints and clues that the abuse is happening without revealing it outright.

What are the effects of child sexual abuse?

Sexual abuse can cause serious physical and emotional harm to children both in the short term and the long term.

In the short term children may suffer health issues, such as sexually transmitted infections, physical injuries and unwanted pregnancies.

In the long term people who have been sexually abused are more likely to suffer with depression, anxiety, eating disorders and post-traumatic stress disorder (PTSD). They are also more likely to self-harm, become involved in criminal behaviour, misuse drugs and alcohol and to commit suicide as young adults.

Children who have been sexually abused are also at risk of sexual exploitation, in which children are sometimes passed around a network of abusers for sexual purposes or are made to do sexual favours for others by their boyfriend.

See more about how to spot child sexual exploitation.

Children are less likely to suffer long-term consequences from sexual abuse if they get the right help and support early. The only way this can happen is if they disclose the abuse themselves or if someone else reports it. If these things don't happen the abuse is likely to continue.

“Child sexual abuse is never a one-off,” says John Cameron. “It is often a highly addictive behaviour. Without intervention the likelihood of it stopping decreases over time.”

You may be worried that the child in question will be taken away from their parents and put into care. This could be a particular concern if you are the child’s parent.

“The last thing children’s services want to do is take children away,” says John Cameron. “What they are more likely to do is make sure the perpetrator is distanced from the child. If the father is the perpetrator, for example, he can be asked to leave the home and any further contact supervised.”

How do I report child sexual abuse?

It's best not to delay if you suspect a child is being sexually abused. “Don’t wait until you’re certain because you will be waiting forever and a day,” says John Cameron. “We all know that feeling when something isn’t quite right. If you have that sense of disquiet, trust your instincts and check it out with someone.”

You can talk directly to the police or your local children’s social services and this can be anonymous. You can also get advice or report your concerns anonymously to the NSPCC by phoning their free helpline on 0808 800 5000. Or you can report sexual abuse to the NSPCC via email or online.

If you are a health professional and suspect a child you are caring for is experiencing abuse or is at risk of abuse, you can seek advice on what to do from the ‘named nurse’ or ‘named doctor’ in your hospital or care setting.