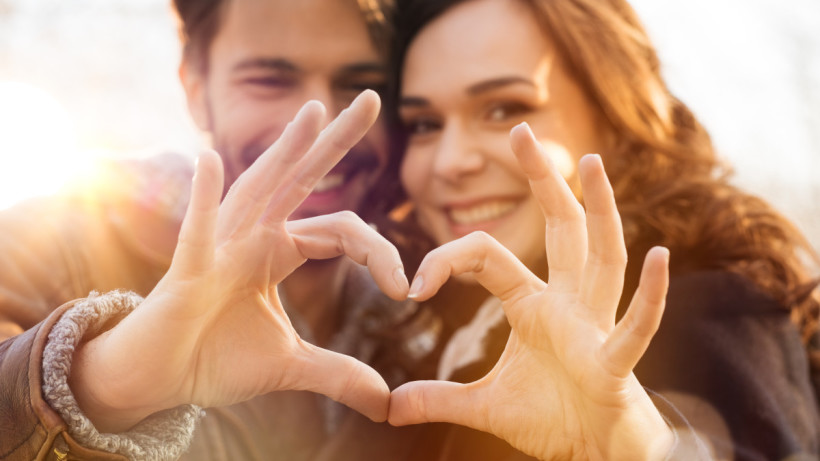 The death of a loved one can be devastating. Bereavement counsellor Sarah Smith describes some of the feelings that can arise from losing someone, and where you can go for help and support.

Bereavement affects people in different ways. There's no right or wrong way to feel. “You might feel a lot of emotions at once, or feel you’re having a good day, then you wake up and feel worse again,” says Sarah, who works at Trinity Hospice in London. She says powerful feelings can come unexpectedly.  “It’s like waves on a beach. You can be standing in water up to your knees and feel you can cope, then suddenly a big wave comes and knocks you off your feet.”

Experts generally accept that there are four stages of bereavement:

You'll probably go through all these stages, but you won’t necessarily move smoothly from one to the next.  Your grief might feel chaotic and out of control, but these feelings will eventually become less intense. Give yourself time, as they will pass. You might feel:

“These feelings are all perfectly normal,” says Sarah. “The negative feelings don’t make you a bad person. Lots of people feel guilty about their anger, but it’s OK to be angry and to question why.”

She adds that some people become forgetful and less able to concentrate. You might lose things, such as your keys. This is because your mind is distracted by bereavement and grief, says Sarah. You're not losing your sanity.

The GOV.UK website has information on what to do after someone dies, such as registering the death and planning a funeral.

Talking and sharing your feelings with someone can help. Don’t go through this alone. For some people, relying on family and friends is the best way to cope. But if you don’t feel you can talk to them much (perhaps you aren't close, or they're grieving too), you can contact local bereavement services through your GP, local hospice, or the national Cruse helpline on 0844 477 9400.

Don't be afraid to talk about the person who has died. People in your life might not mention their name because they don't want to upset you. But if you feel you can't talk to them, it can make you feel isolated.

Anniversaries and special occasions can be hard. Sarah suggests doing whatever you need to do to get through the day. This might be taking a day off work or doing something that reminds you of that person, such as taking a favourite walk.