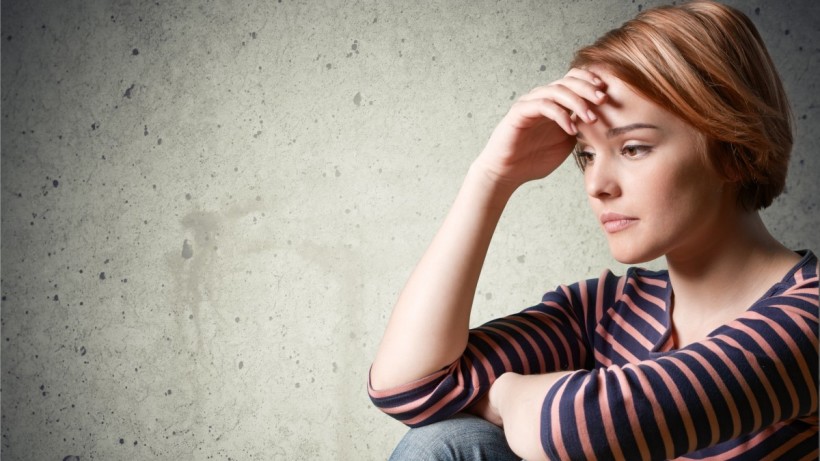 The symptoms of Post-Traumatic Stress Disorder (PTSD) can have a significant impact on your day-to-day life.

In most cases, the symptoms develop during the first month after a traumatic event. However, in a minority of cases, there may be a delay of months or even years before symptoms start to appear.

Some people with PTSD experience long periods when their symptoms are less noticeable, followed by periods where they get worse. Other people have constant, severe symptoms.

The specific symptoms of PTSD can vary widely between individuals, but generally fall into the categories described below.

Re-experiencing is the most typical symptom of PTSD. This is when a person involuntarily and vividly re-lives the traumatic event in the form of:

Some people have constant negative thoughts about their experience, repeatedly asking themselves questions that prevent them from coming to terms with the event.

For example, they may wonder why the event happened to them and if they could have done anything to stop it, which can lead to feelings of guilt or shame.

Trying to avoid being reminded of the traumatic event is another key symptom of PTSD. This usually means avoiding certain people or places that remind you of the trauma, or avoiding talking to anyone about your experience.

Many people with PTSD try to push memories of the event out of their mind, often distracting themselves with work or hobbies.

Some people attempt to deal with their feelings by trying not to feel anything at all. This is known as emotional numbing. This can lead to the person becoming isolated and withdrawn, and they may also give up pursuing activities they used to enjoy.

Someone with PTSD may be very anxious and find it difficult to relax. They may be constantly aware of threats and easily startled. This state of mind is known as hyperarousal.

Many people with PTSD also have a number of other problems, including:

PTSD sometimes leads to work-related problems and the breakdown of relationships.

PTSD can affect children as well as adults. Children with PTSD can have similar symptoms to adults, such as having trouble sleeping and upsetting nightmares.

Like adults, children with PTSD may also lose interest in activities they used to enjoy and may have physical symptoms such as headaches and stomach aches.

However, there are some symptoms that are more specific to children with PTSD, such as:

When to seek medical advice

It's normal to experience upsetting and confusing thoughts after a traumatic event, but in most people these improve naturally over a few weeks.

You should visit your GP if you or your child are still having problems about four weeks after the traumatic experience, or if the symptoms are particularly troublesome.

Your GP will want to discuss your symptoms with you in as much detail as possible. They'll ask whether you've experienced a traumatic event in the recent or distant past and whether you've re-experienced the event through flashbacks or nightmares.