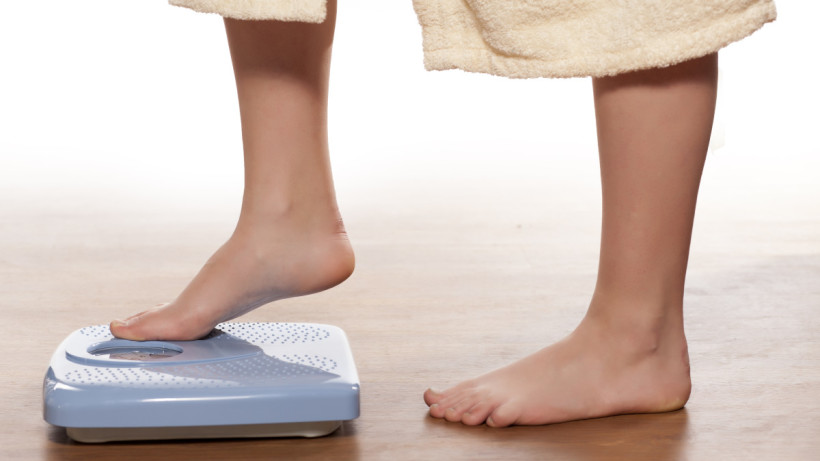 Binge Eating Disorders can be and are often associated with an increasing and persistent abnormal attitude towards food or body image. People with eating disorders often use their eating habits and behaviours to cope with emotional distress, past trauma, low self-esteem, bereavement or loss, etc. They also often have an abnormal or unrealistic fear of food, calories and being fat.

Usually, clients have unobtainable or obsessive desires to return to a previous or younger weight or shape. These obsessive expectations of course usually fail in reality, for reasons of being many years ago, did regular exercise before, before they had a baby or when their job was more active, etc.

People with bulimia nervosa often restrict their food intake out of fear, which can lead to periods of excessive eating (bingeing) followed by purging (vomiting or using laxatives). They purge because they fear gaining weight from the binging, then usually feel guilty and ashamed of their behavior. These behaviors are often done in secret. Binge-purge cycles can be triggered by hunger or reactive stress, or be a way to cope with emotional anxiety.

Sometimes food or desserts or sweet treats, may have been denied or not afforded as a child or teenager. In later life, Binge Eating sufferers then subconsciously/unconsciously continuously try to 'make up for lost time'.