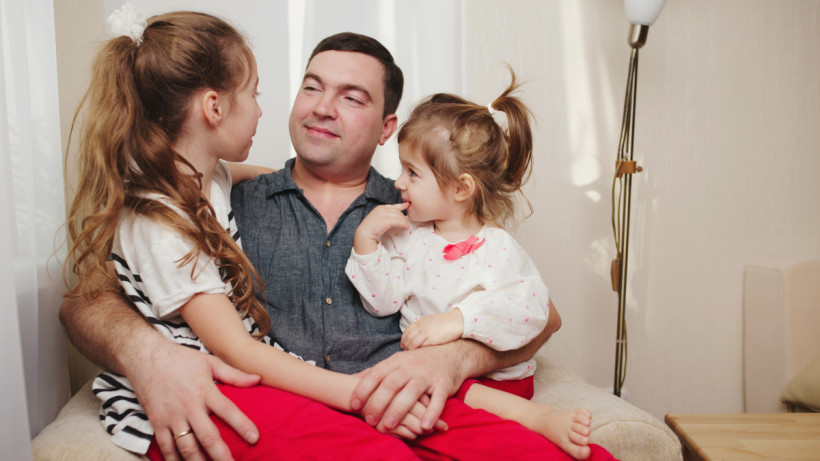 During pregnancy, babies often twist and turn. By the time labour begins, however, most babies settle into a position that allows them to be born headfirst through the birth canal. That doesn't always happen, though.

Here are some of the possible baby positions at the end of pregnancy and how they can affect the birth:

If your baby is lying feet first with their bottom downwards, they are in the breech position. This makes your care more complicated. Your obstetrician and midwife will discuss with you the best and safest form of care. You will be advised to have your baby in hospital.

You'll usually be offered the option of an external cephalic version (ECV). This is when an obstetrician tries to turn the baby into a head-down (cephalic) position by applying pressure on your abdomen. It's a safe procedure although it can be a little uncomfortable. Around 50% of breech babies can be turned using ECV, and of those, most stay head-down, allowing you to have a normal birth.

Giving birth to a breech baby

If an ECV doesn't work, you'll need to discuss options with your midwife and obstetrician. Although breech babies can be born vaginally, you will probably be offered a caesarean section. This is the safest way of giving birth to a breech baby.

If you plan a caesarean and then go into labour before the operation, your obstetrician will assess whether to proceed with the caesarean delivery. If the baby is close to being born, it may be safer for you to have a vaginal breech birth.

The Royal College of Obstetricians and Gynaecologists (RCOG) has more information on:

The RCOG states that you may be advised against a vaginal breech delivery if:

If your baby is lying sideways across the womb instead of vertically it's said to be in the transverse position.

Although many babies lie sideways early in pregnancy, most have turned themselves into the normal (head down) position by the final trimester.

Giving birth to a transverse baby

Depending on how many weeks you are when a transverse position is diagnosed, you may be admitted to hospital. This is because of the very small risk of the umbilical cord prolapsing if your waters break. This is a medical emergency where the umbilical cord comes out of the womb before the baby and the baby must be delivered very quickly.

Sometimes, it's possible to manually turn the baby to a head down position and you may be offered this.

It's almost impossible for a transverse baby to be born naturally. So, if your baby is still in the transverse position when you approach your due date or by the time labour begins, you'll be advised to have a caesarean section.