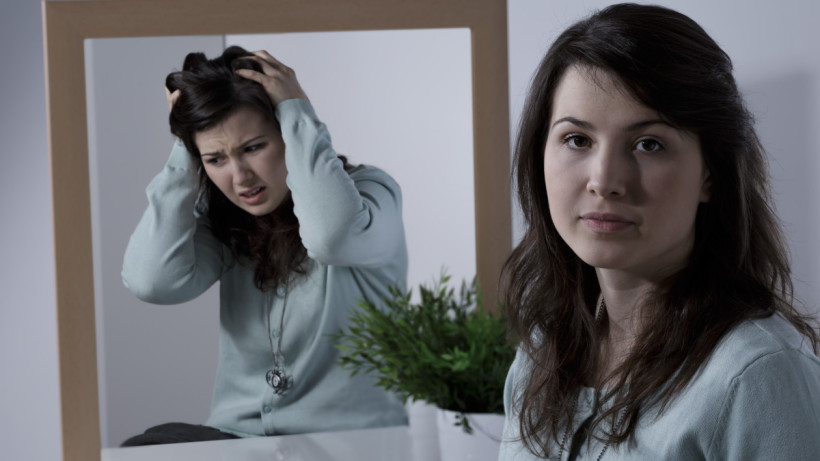 To put it simply, Pure-O is a disorder seperate but closely linked to OCD.  Whereas, OCD (Obsessive Compulsive Disorder) always triggers a compulsive action or behaviour, Pure-O is only concerned with obsessive dark and intrusive negative thoughts.  For example; in a case of OCD, a person may have a negative obsessive thought and fear of being burgled, which always creates a compulsive need to repeatedly check doors, windows, gates, window-checking, etc.  However, an example of Pure-O is where someone secretly and obsessively thinks about the fear of doing something terrible to someone e.g. touching a child sexually whilst bathing them. A second example would be physically hurting a child or an animal.  Plus a third example could be the fear of running someone over.  Overall, OCD is something (although often embarrassing) is something you could tell a good friend, partner or family member about, but with Pure-O it is almost impossible to tell someone, other than a Pure-O Therapist.

There are still some people, GP's, Nurse's, Psychologists and Psychiatrists who wrongly include Pure-O as normal OCD.  This is a great mistake as overall Pure-O (Pure-Obsessive Thoughts only) is more serious, more darker, more intrenched, more difficult to treat, than normal OCD.